It was another beautiful Spring day. 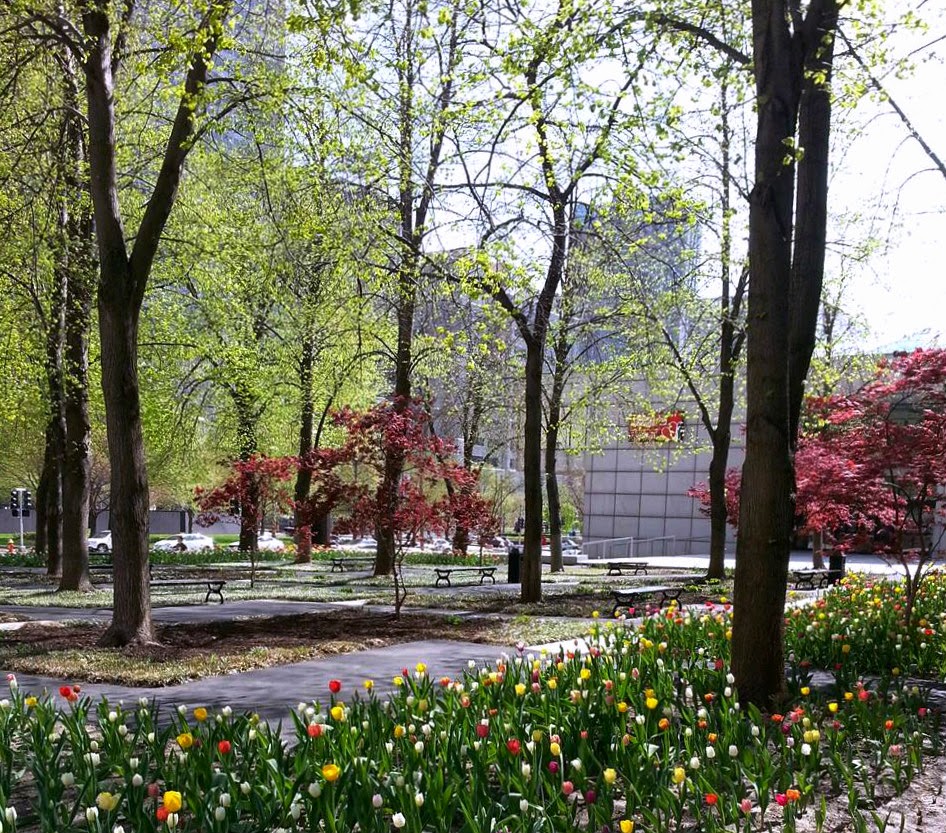 I was back on Billie today. The evening commute brought some excitement.

In the evening I seldom do a walk around. I do that in the morning. I know I should do it in the evening, too, but, I don't. When I went to engage the turn signal for the first time on the ride home nothing happened. It was then I noticed the little lights indicating my fuel level weren't working either. I tried the horn...nothing. I reached my hand out front of the bike and was relieved to find I still had a working headlight. I rode home using hand signals, including the one for indicating I was stopping. I suspected I might not have a tail light or brake light. When I got home and checked the lights before I shut off the bike, I found what I suspected was true. All I had was a headlight

I turned the bike off and called Mike. He told me to re-start the bike. I did. Everything worked. I told him I knew he was good, but I hadn't expected him to fix via the phone. He laughed. He told me my ignition is probably dirty or wearing out. If/when it happens again to try giggling the key. The Symba is getting close to time for routine service. I guess that will happen sooner rather than later.