I Think It Is Time

I rode to work yesterday, too. It was just too full of a day and I ran out of time to make a post. 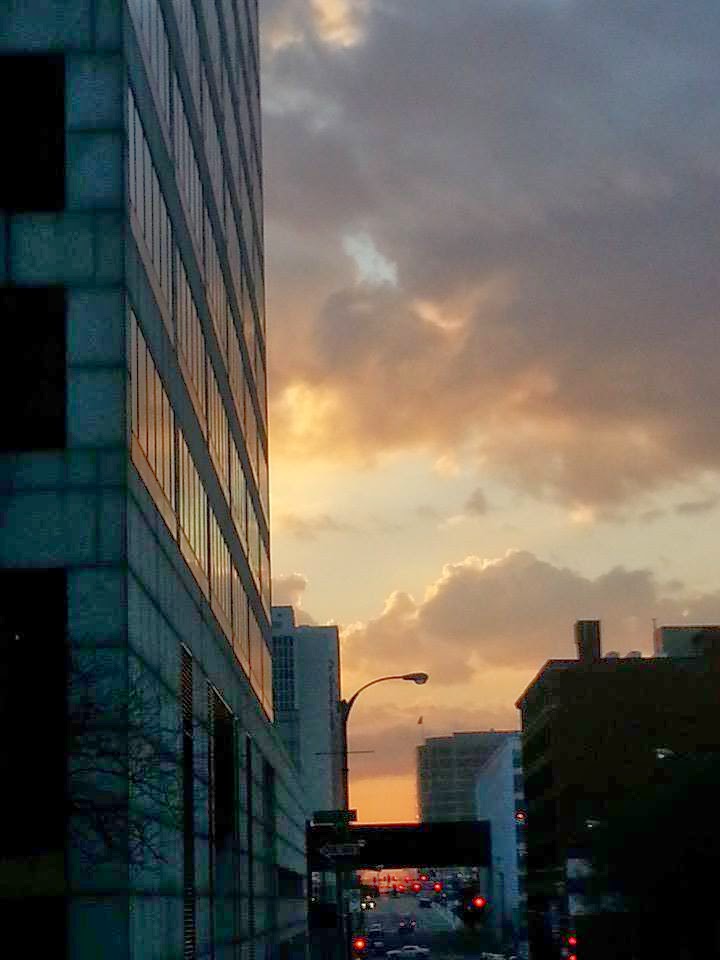 Both days were "breezy". The canyon effect Downtown was particularly challenging yesterday. Today not so much. Billie stayed upright both days.

After work I came home and started up Isabelle, my Kymco. I rode her over to Mike's. We put in a new battery and checked over the electrical system. We all were pretty sure it was the battery and everything we found today seemed to confirm that hypothesis.  We also looked at how we might add a larger windscreen. There seems to be windscreen people and not windscreen people. I've come to the conclusion I am a windscreen people. The one problem with Kymco's People 250S is finding after market stuff for them. There's stuff for the People 200, but not for Isabelle.

While I was there a man came in. He asked me, "Is that your 250S?." I said it was. And Mike said to him, "You sold it to him." Turns out he is the owner of Scooterworld. Mike had arranged the deal, picked the scooter up in Kansas City, Overland actually, and delivered it to me here. My brain is playing with me and I can't remember his name. I think it may be because his name is Mike, too. Even if I can't remember his name we had a great chat and he loved what I'd done to "personalize" Isabelle. He especially liked the hand guards. He liked them so much he took a photo of them. Now both he and Mike are on the hunt to find a windscreen to my liking. Stay tuned.

The weather is supposed to be incredibly nice tomorrow and I may just ride Isabelle to work. It has been a long time since I've trusted the Red Fox would start after sitting outside all day. I think it is time.