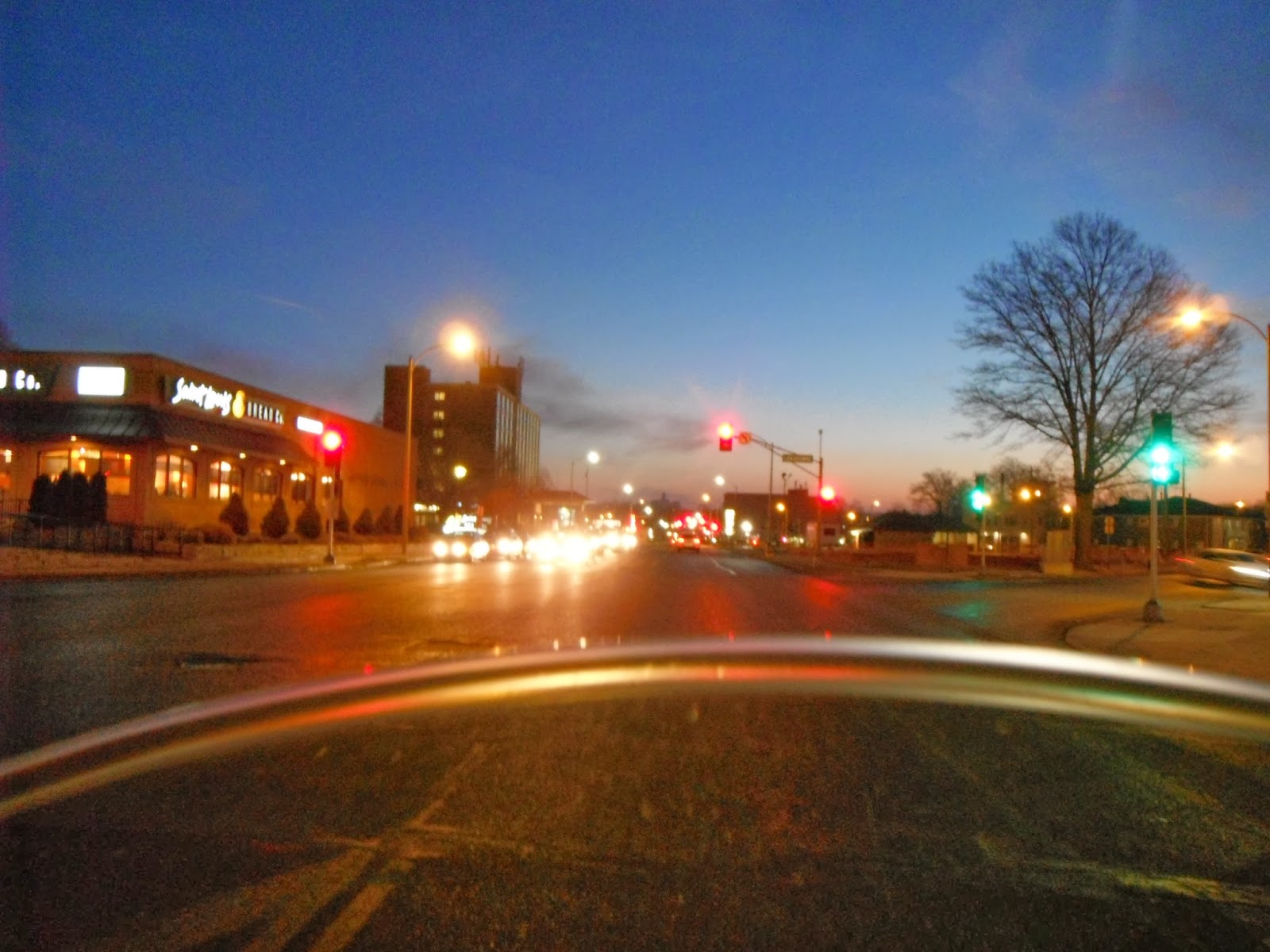 The time changes are perilous times for me. Leo, the cat, likes this one better than the one in the Fall. He is happy to get his evening feeding earlier. He doesn't think much of the Fall back concept. 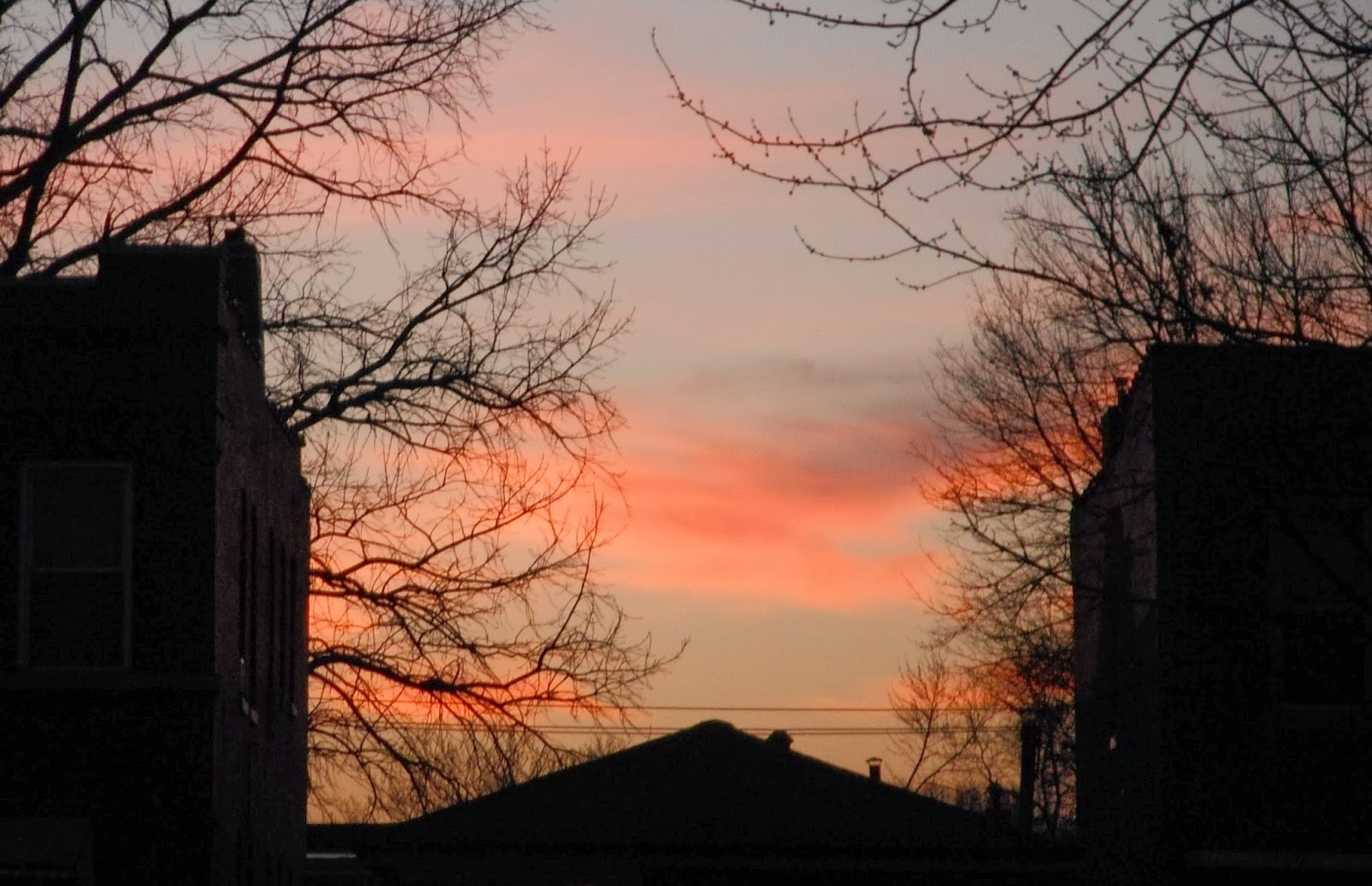 In addition to the time change we had a significant change in the temperatures. Today's high was to reach close to 80F/27C. This meant a slight scramble to find this piece of gear and that piece of gear, pieces I haven't used for a couple of months. Part of my functioning in the world since my head injury is moving to the rhythm of patterned routines. Today was not a routine day.

And to make a long story short, today was a very bad "brain" day for me. Everything felt wrong. I was very much out of phase.

I struggled through the morning, but by 2 PM I'd had all the good time I could take. I left work early. Sometimes I think I should just plan to take a couple of days off at the changing of the times. But, I suspect it would just put off the adjustment. It's about the routines embedded in my body not just about the clock. The first ride to work after the time change would still be the first ride after the time change whether it happens on Monday or Wednesday. This is only the second time in the eight years I've worked at the Courts I've had to step away during the days after the time change. Both times it has been in the Spring.

The ride home helped. Riding always helps. When I got home I went right to bed. I didn't sleep I just let my brain's world settle for a couple of hours.

Tomorrow I'll show up again. Showing up is what I do. Showing up and waiting for a new normal, a new patterned routine to settle in. The adjustment will occur. And it won't be according to CDST or CST, but to IOT, It's Own Time. I hope it will be sooner rather than later.