One Can Only Die Once

Things are crazy. Suddenly school buses seem to be everywhere. Traffic increases. It usually takes about a week for things to settle down.

At least the weather continues to be wonderful. I was particularly grateful for the good weather today. We had to evacuate the Courthouse. 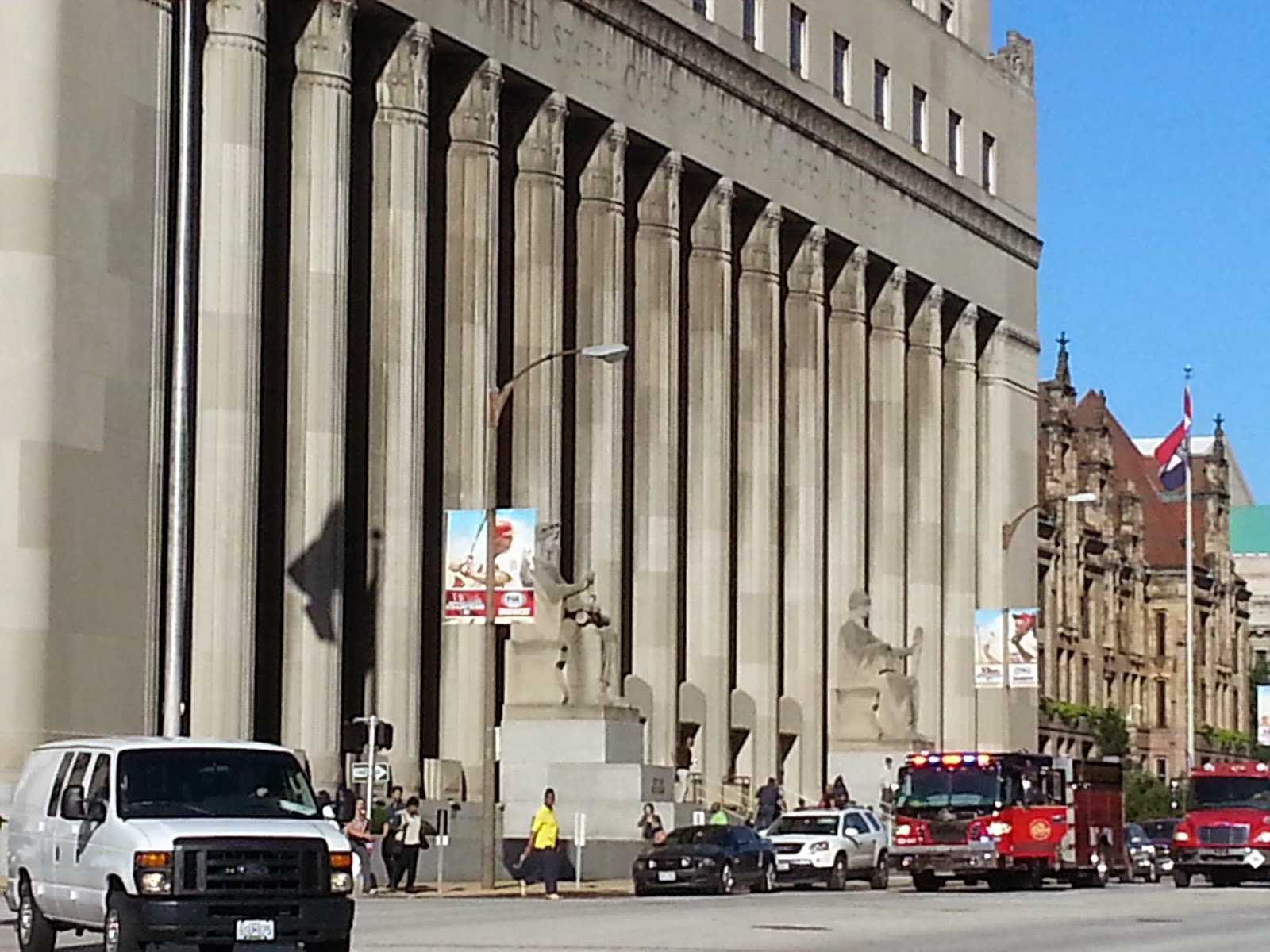 The last time we evacuated someone had accidentally set a microwave on fire. Today it seems someone pulled an alarm.

I will admit I didn't want to be inside. I'd texted Heather earlier telling her I was restless and wanted to be outside. I got my wish, but not in the way I wanted or for as long as I would have liked. 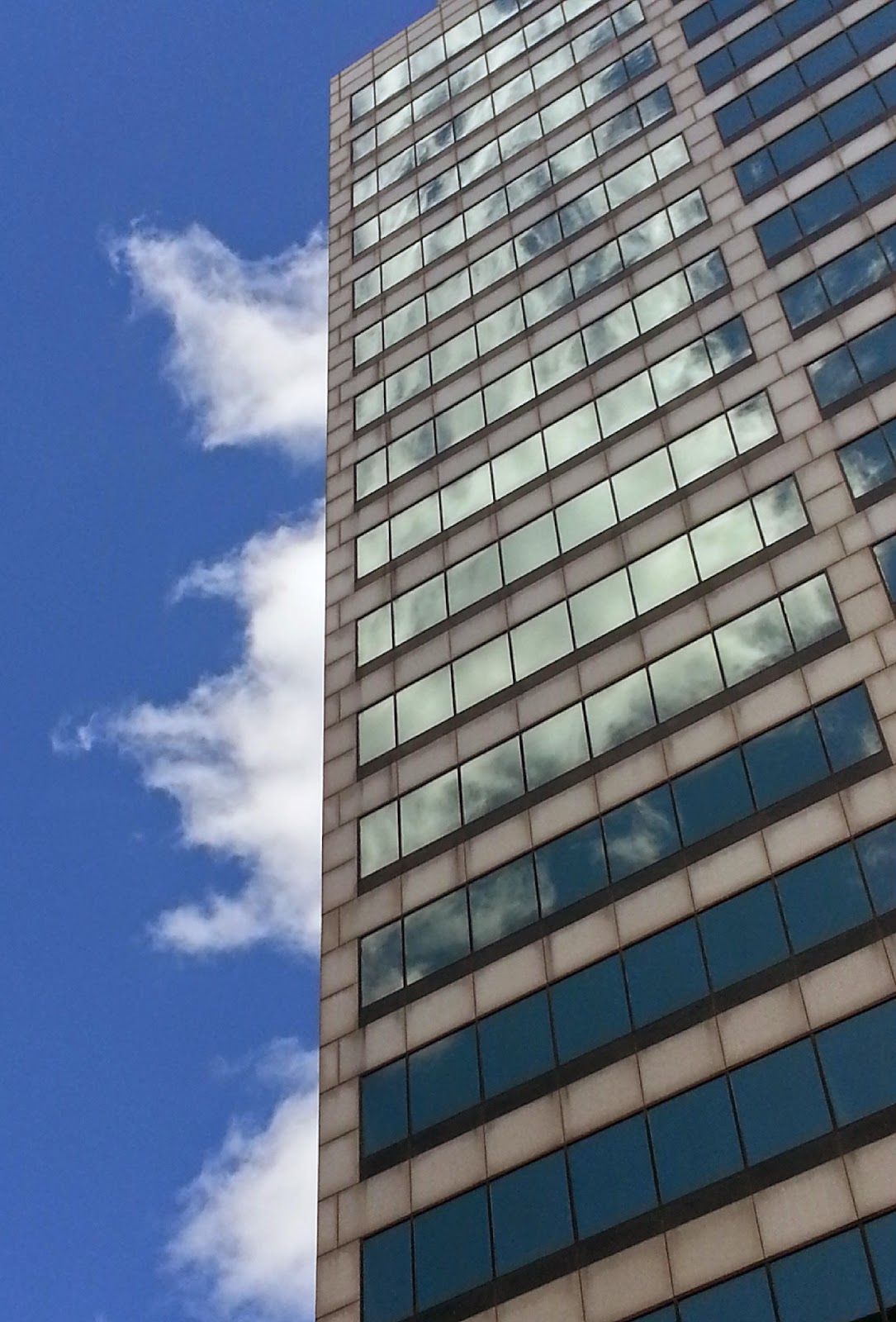 The afternoon brought clouds and a nice breeze. There was no way I was going to go straight home after work. 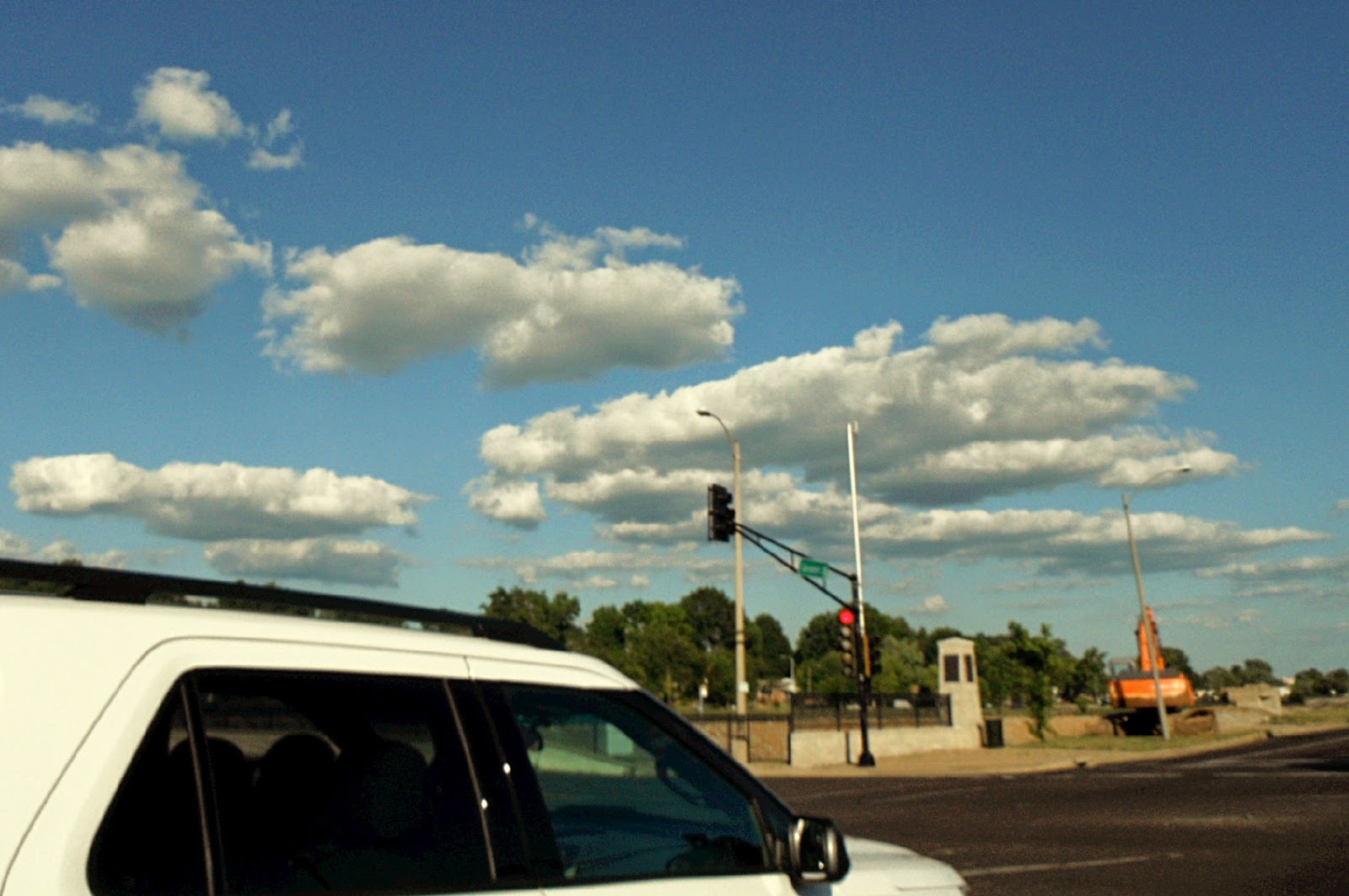 Leo, the cat, wasn't so happy, but once fed he was back to his usual annoying self.

And, today I found out the official name of the mystery blue color of the Harley that often graces our parking area. Lady Trobairitz tells me it is Aqua Pearl. It seems her brother has expertise in things Harley and was the answer man. This puts me face to face with a dilemma. When I asked the deputy who owns the bike what year it was, I told him I was on a quest to find out what the color was called. I also told him I'd tell him if I found out anything. He said, "Cool." Hmmm, I wonder how he is going to react to finding out he has an Aqua Pearl Harley. Oh well, one can only die once.